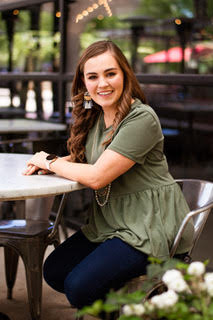 Joni grew up in Paris, Texas and went to college at Sam Houston State University before she got married to her high school sweetheart, Tyler Scott. Once married, they moved to Georgia and God quickly revealed that they were not where He wanted them to be. A year later, they moved down to Austin to be part of Wells Branch Community Church.  Tyler went to Texas A&M and had frequently visited Wells Branch Community Church during college and knew that this was a place that we could call home.   Since being in Austin, Joni has worked at daycares and various technology sales companies but was thrilled to take this opportunity on staff at WBCC.