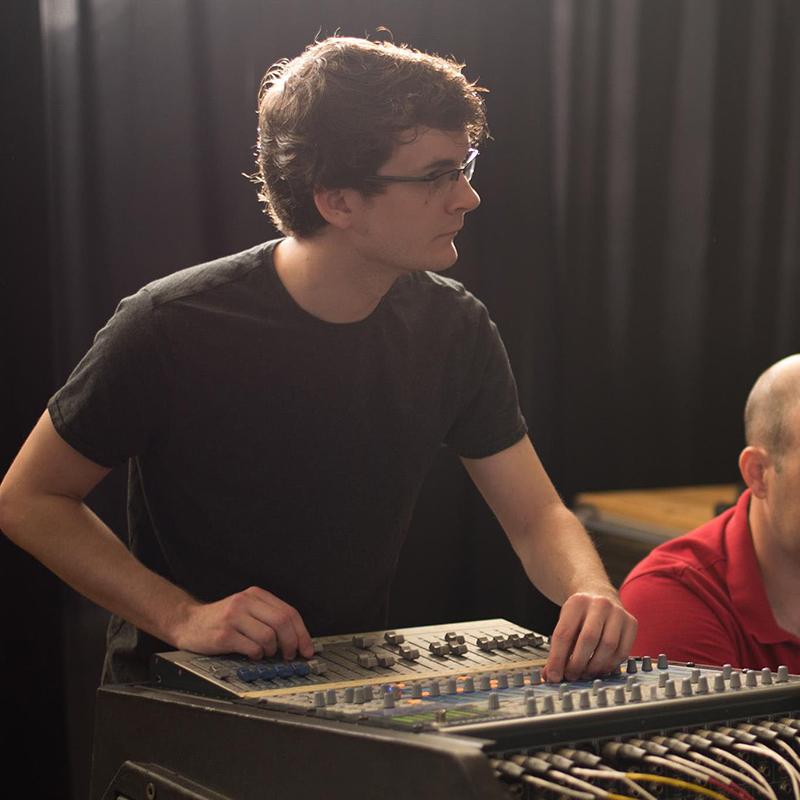 Colin's faith became real in junior high when he started attending Hill Country Bible Church Pflugerville, and later the Southwest campus. After attending Belmont University in Nashville, where he received degrees in both Computer Science and Audio Engineering Technology, Colin moved to Dallas to begin his career as a software developer. Hearing God's calling to come back to Austin, he happened to move in right down the street from Wells Branch Community Church - planted by the Pflugerville campus that helped lead him to Christ years before. It was here that he met his wife Kayla, and they dove deep into ministry together. Colin has a passion for music, both as a performer and as an engineer, and for the creative use of technology that drives much of his work.