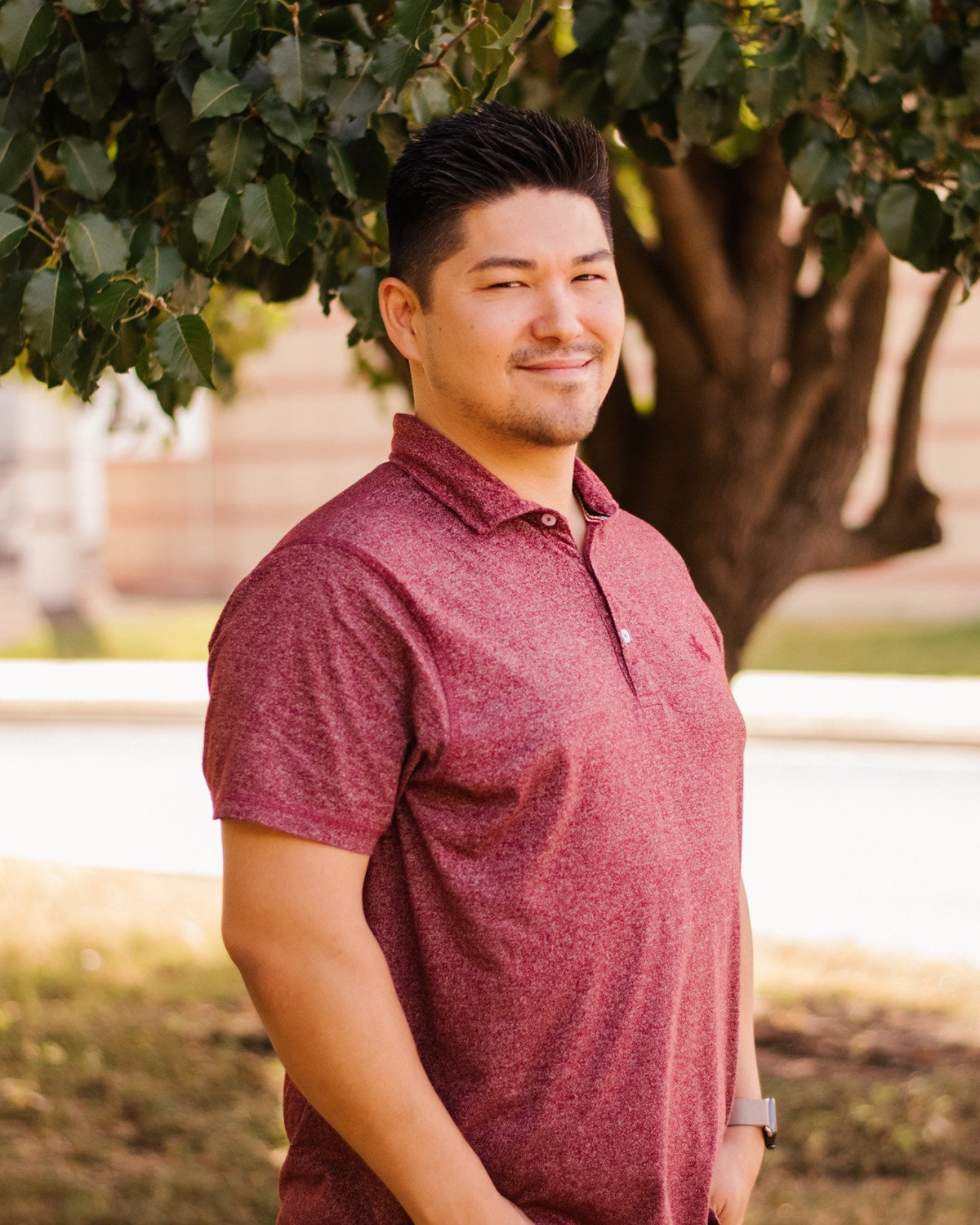 Carl grew up in Thousand Oaks California. He moved to Sacramento in 2005 where he accepted Jesus as his Lord and Savior. Carl helped grow a church plant in Rocklin California where he served until 2011. He met his wife Rachel in 2008 and have been happily married since 2010. They moved out to Texas to open In N Out Burger Restaurants. He continued opening  locations in Dallas and finally opened his own location in 2016 in downtown Austin. Together Carl and Rachel still run the Austin location. Carl has two sons Gabriel, 9 years old, and Jack 2.5 years old. He enjoys spending time outdoors with the family and going on  road trips. He also plays piano and does photography in his free time.