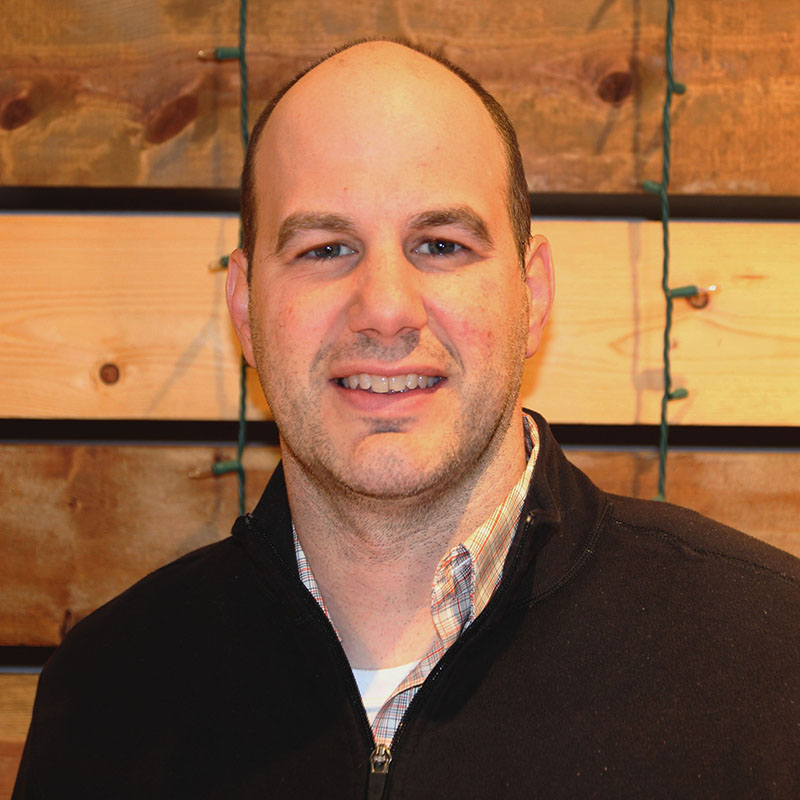 Tony accepted Christ at 8 years old in his hometown of Gilmer, TX. Although he has small town roots, he has lived all over Texas, and went to high school in a suburb of Chicago called Oak Park. It was in high school where Tony learned what it meant to really walk with Christ through his involvement with Young Life. After attending Abilene Christian University Tony reconnected with Young Life, this time as a volunteer leader where he served for 7 years in the town of Carrollton, TX. Shortly after, in 2010 Tony married his wife Elizabeth and they moved to Austin in 2012. Their daughter Ellie was born in 2014 and son Bo in 2016.