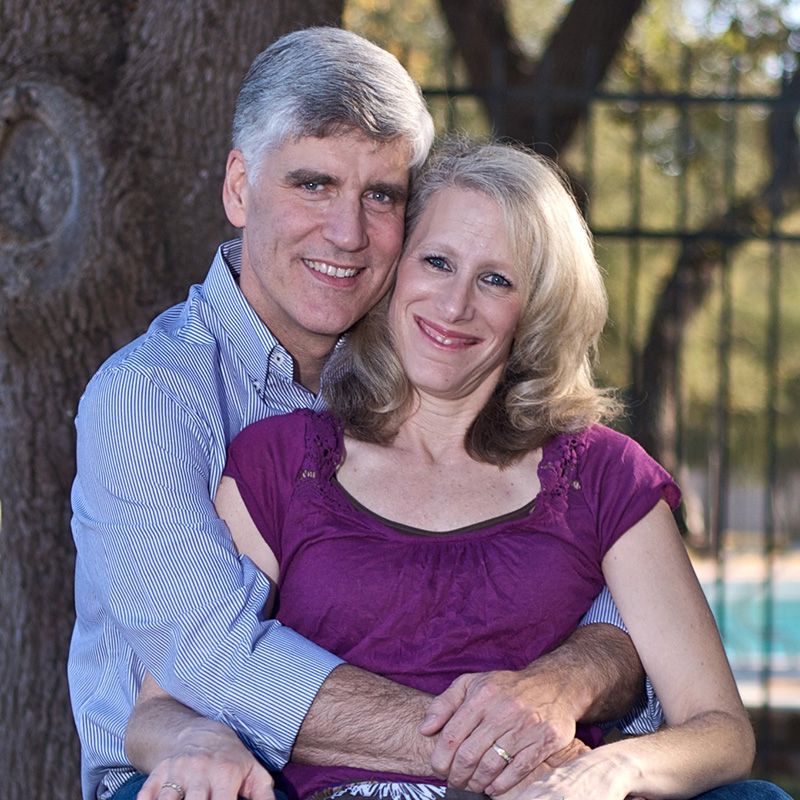 Brad grew up in San Francisco and attended engineering school at Point Loma College in San Diego, CA. It was here that he met his wife Julie. He accepted Christ at a young age but turned away from that relationship for a season early on to try life on his own. While others may not have seen it in the way that Brad lived his life, it was clear to him that God’s spirit never gave up on him. He came to realize that he could no longer run from God and that Jesus is the way, the truth, and the light. Since that realization he has been involved in various ministries within the local church including; small groups, missions, and most recently serving as an elder both at HCBC Austin and now here at WBCC. It was clear to Brad and Julie that God was at work at Wells Branch Community Church and they had a strong desire to be a part of what was going on here. They count it as an honor to serve with such a great part of the body of Christ!