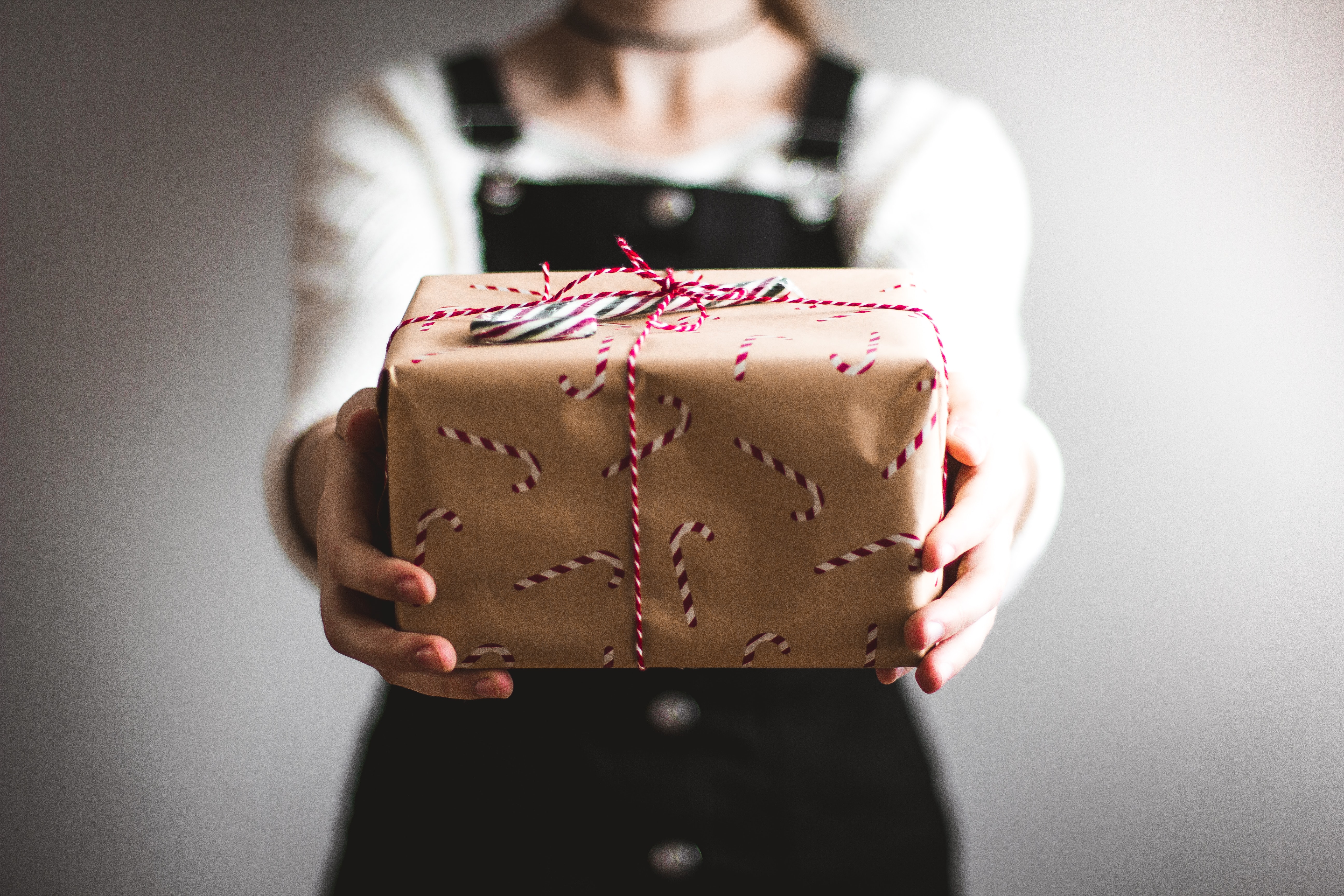 This is the question that is about to be asked about 50 times among my children in a couple weeks. I think this question has been asked probably 1000s of times over the years of students returning from Christmas break. There was always a strategy involved in asking and answering this question. If we are honest, we didn’t really care what the other person received, we cared that they knew what we got. It was a subtle way of playing the one upmanship game. A subtle way of letting the world know that someone valued us or we were able to use our manipulative powers to get Santa or a family member to dishout the goods and feed our desire for a little more. That sounds cynical and it might be, but isn’t it true? You may have thought that your “what did you get?” was an innocent question, until you felt the sting of realizing that they got more or perhaps you got less. Or perhaps the reverse, you felt satisfaction when they took a minor hit.

This is how we operated when we were kids. It’s how our kids operate now, and if we are honest it is what goes on in our hearts beyond the Christmas season. We know that God wants us to react with joy when others are blessed, but for some reason we don’t. We believe God for his abundance. We would say that God has the cattle of a thousand hills. However, we still get jealous when God gives a blessing to someone else. Or perhaps on the flipside, we get a blessing, but it is a little less. Or maybe it’s not that we care what anyone else receives until they remind us through prayer or cheesy lines about God’s goodness that seems to drive at our hearts. I think if we really just said what our hearts are saying out loud, we would be embarrassed. We would say, “God, you owe me.”

I can feel you reading this and agreeing and then thinking perhaps someone else needs to read this. And if I’m honest that is how I felt as I first wrote this. But the more I have thought and prayed and asked for wisdom on this God has revealed to me how I am just like my three year old in demanding my benefit at someone else’s cost. And then when I get it...wanting more. ugh.

Just like you, I want to get past that internal struggle to a place where I can trust God for his good toward me. We all want that. We all want to be content with where we are and what we have without that gnawing feeling that we are missing out or that someone isn’t unfairly getting ahead? Let’s take a look at a Christmas story we have all heard, but perhaps never looked at from this point of view. Open up to Luke chapter one. Let’s take a moment and watch the emotional maturity through the Holy Spirit filling Elizabeth. First she had to overcome the envy. Envy centers around being upset about the blessing that someone else receives. It isn’t fair that you have a blessing that I don’t have and so therefore you need to pay your fair share to me. Elizabeth overcomes envy and jealousy by doing three things.

Luke 1 opened with Zachariah (John the Baptist’s dad) meeting the angel Gabriel in the temple. Gabriel told him his son was to be the forerunner to the Messiah. John had a moment of doubt and Gabriel muted him. Six months later, a young virgin named Mary got an angelic visit. She was told that the Holy Spirit would come upon her and she would have the Messiah. Less than a month into her pregnancy she went to pay her older cousin Elizabeth a visit and let her in on the big news.

First she blesses her younger cousin. As soon as Mary showed up at the house, Elizabeth responded with elation, “Blessed are you among women, and blessed is the fruit of your womb!” Now if you are not familiar with the story, you may not know Elizabeth was barren. And we are not talking pushing 40 barren, we are talking pushing 80 barren. In fact the text says that she was called “Barren”--tough nickname. Her response to her pregnant virgin cousin isn’t, “Well, well, well, looks like you took matters into your own hands.