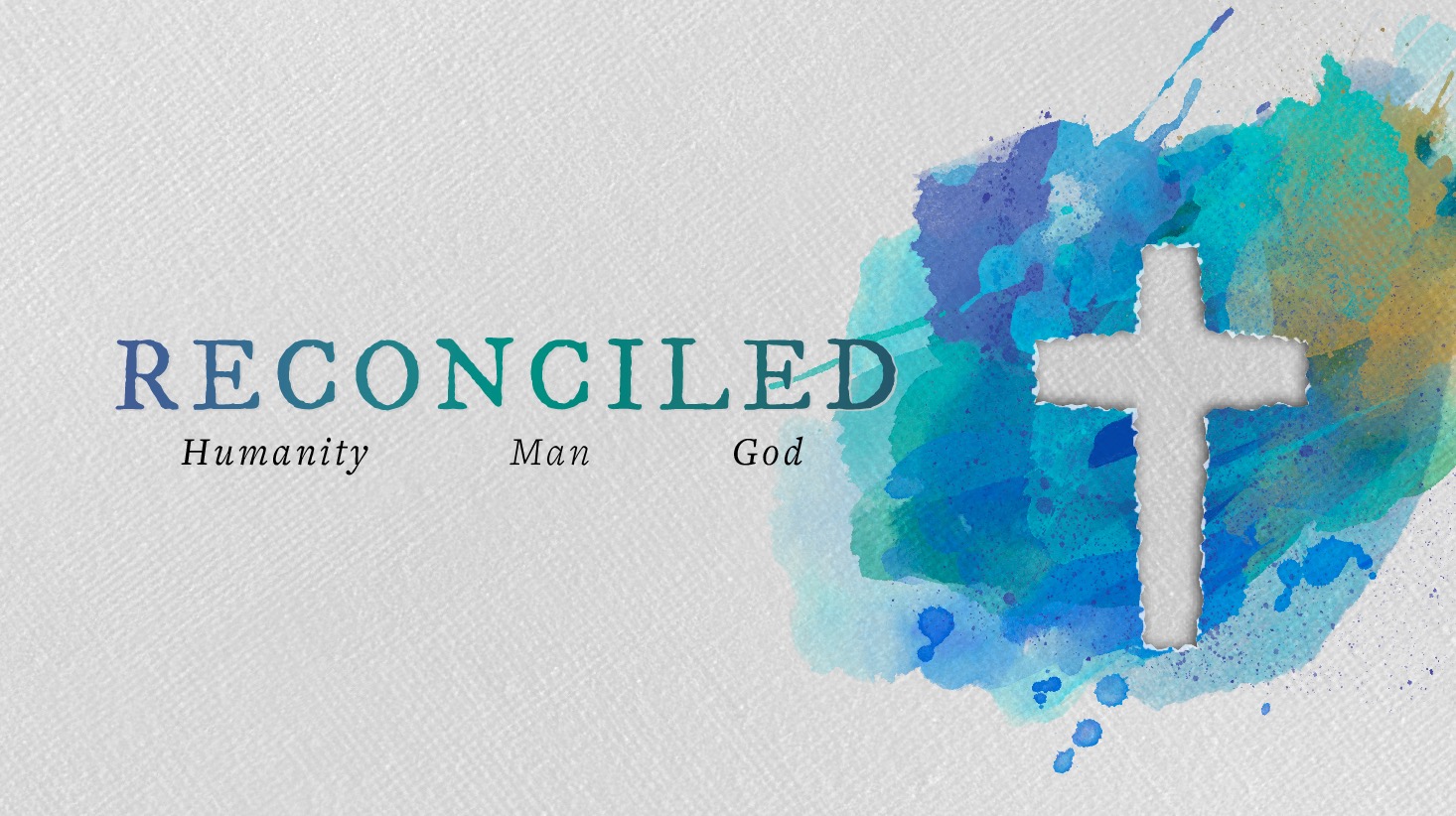 In my quiet time this week I came across Acts 10 and 11. Luke wrote about Peter receiving the vision from God that all animals were now considered clean. Peter in the trance said, “My lips have never touched anything unclean.” But three times that vision came to him followed by a knock on the door. An Italian man had sent messengers to bring Peter to his house that he might share a message from God with him.

I didn’t fully appreciate the degree of separateness that Jews and Gentiles lived until I read Acts 11:2-3

So when Peter went up to Jerusalem, the circumcision party criticized him, saying, 3 “You went to uncircumcised men and ate with them.”

Peter was criticized by people who considered themselves Christians. People who were influential leaders. Hold on. Peter was criticized. This is Peter. On this rock (Peter) I will build my church Peter. His response wasn’t to shut up those  who criticized him. He did not say, “How dare you talk that way to the Lord’s designated leader.”

Circumcision was a high bar assimilation. In other words, you are allowed to be one of us, as long as you sacrifice all of your culture to be a part of mine. It wasn’t completely exclusionary. But it took a full on adoption of another culture.

This wasn’t something introduced in the first century, but rather something that had been introduced some 2500+ years previous with Abraham and then later Moses reinstituted it after about 400 years of slavery and forgetting circumcision was a thing. When the temple was built around 1000BC. It had a walled off area that separated the court of women from the court of men. The Gentiles had an area further out that separated them from getting too close to God.

God physically manifested himself indwelling the Temple and made sure to intentionally exclude those who had not fully assimilated themselves. Cleary God was revealing that the Jews were his chosen race. If you wanted in...you needed to assimilate.

For the longest time, I sat and wondered why. But you don’t have to look far into the Torah to see the Holiness codes to see how God set apart his people from the rest of the World. They were circumcised to show a physical assimilation and difference. They took a day to rest while the rest of the world worked to show deep faith in God’s ability to provide. They had designated certain foods clean and unclean following God’s prescription for the diet. Everything that entered into a person of God was meant to be clean, because God had chosen them to represent Himself to the world.

But something changed when the Godman, Jesus came from Heaven to Earth. He had given Moses the commandments about being a distinct people in a corrupt world that didn’t understand what it meant to be set apart. The Israelites had suffered slavery. Their race being the source of their slavery. The Jews who descended from Israel were exiled into Babylon where God had punished them for their idolatry, for not living up to the distinction God has in place for them. When they came back they had a certain sect of people who carefully guarded Jewish worship so that they looked distinct--even if it cost them their lives to do so.

This bred a form of nationalism where their desire to have the appearance of self rule and God’s favor became more important than an actual relationship with God. Which is why when Jesus, the same one who is eternal and part of giving the law to Moses, came down to His own people to be crowned king and they missed him. Not like he slipped through the cracks, but they killed him. Murdered him. Israel missed her king. But through that miss. Jesus opened up every culture to have the Spirit of God.

His death paved the way for sending the Holy Spirit to indwell those who believed that Jesus took their sins away and made them forever clean before God. The Spirit of God could live in these distinct people for whom Jesus died.

That takes us back to the Temple.

In Ephesians 2:14, Paul wrote, For he himself is our peace, who has made us both one and has broken down in his flesh the dividing wall of hostility

Jesus did several things. He took away all external holiness as something to boast in. No longer could a person point to circumcision and say, “See, I am the Lord’s.”

No longer could a person point to the Sabbath and say, “See, I am the Lord’s.”

No longer could a person point to their plate and say, “See, I am the Lord’s.”

All they could point to was the cross and say, “See, I am the Lord’s.”

Never let the outside of a person determine their identity. A Christian’s identity is always in Jesus and His work.

That doesn’t mean people’s skin color and culture don’t matter. In fact it makes it matter all the more. That is how Revelation 7 is fulfilled. The kingdom of heaven is no longer a place just for Israel, but for all the nations. There is no more cultural or  lingual assimilation. That means distinct means of worship will be seen. That means distinction in language, race, and means of worship will not only be made visible, it will be enjoyed by the Lord and the congregation.