“We’ll have to quarantine you.”

Those may be some of the most discouraging words ever spoken to me in my life. For seven summers in a row, I volunteered with my youth group in Houston at a Christian summer camp in Purdy, Missouri for campers with special needs. After my junior year in college, I decided I wanted to take my experience of camp to a whole new level and work on their summer staff.

Sometimes I feel like I risk being accused of hyperbole when I tell people that that summer was the best summer of my life, but it’s true.

As the summer went on, my own soul thriving in the midst of that beautiful community, I discovered that I had somehow caught strep throat the night before week seven. Normally it wouldn’t have been such a big deal, except that week seven was the week when our immune-compromised campers would be at camp. And while you and I could fight of an infection, kids who were HIV positive, or weakened immune systems could not.  So the camp doctor looked straight at me and said, “I’m sorry son, but I can’t let you leave. We’ll have to quarantine you.”

I was told that I’d have to stay in the camp laundry room (they couldn’t afford to lose a patient room) for the next three days, with no visitors, no human contact. And all I felt was dread. The truth is, we as human beings were not ever meant to be alone. In fact, God says of Adam’s condition in Genesis 2:18 that “it is not good for man to be alone. God himself is community, Father, Son, and Holy Spirit.”  If we are made in his image, we too are meant to be community like him!

That’s why you can take a hardened criminal, stick him in an empty cell alone, and within a matter of weeks, or even days, he’ll start unraveling as a human being. It’s torture. Because we were created for community. Community with the one who created us, and the people he made us with. Without it, we’re somehow less ourselves. (Think Jerry McGuire’s famous words, “you complete me”)

Just as I was bracing myself for three days of solitary confinement, Cyndy Teas, one of our camp’s founders walked by and asked why we were moving a bunk bed into the laundry room. The doctor explained that since I had strep, I wouldn’t be allowed to leave until I was deemed no longer a biohazard to our campers. Looking at me, as pitiful as I must have looked, Cyndy said, “Oh no, no, no. You’re coming to stay at our house.”

So I gathered my things and walked across the path over to the Teas’ house (for those of you who don’t know, Extreme Home Makeover had just the year before built the Teas’ a new house on the campgrounds. So I don’t have to tell you that it was nice.) Instead of sleeping on a reject bunk inside a laundry room, I was sleeping in a real bed, with every comfort I could want. But more than that, Cyndy would come in and check up on me every once in a while to make sure I was alright. 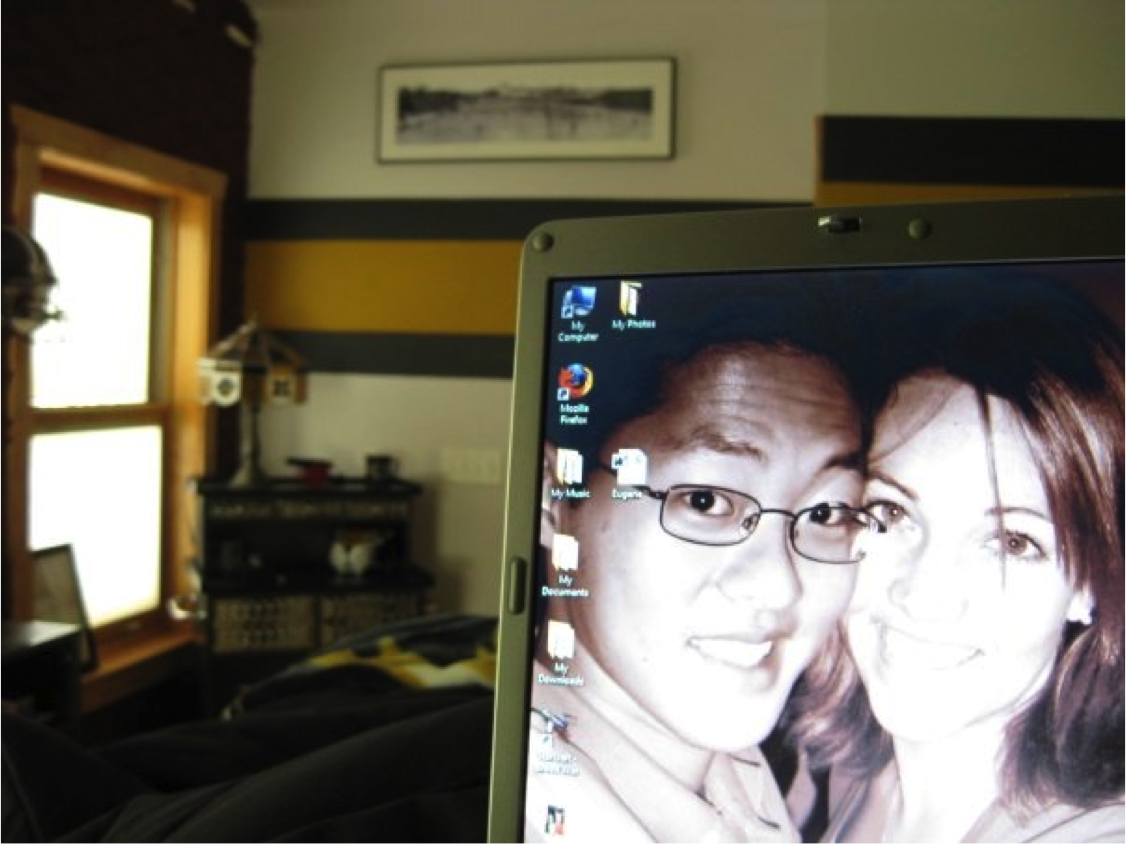 The second morning, my old co (that’s what we called our cabin staff partners) from earlier in the summer came to bring me meals that day, sit and talk, catch up, and suffer my “quarantine” with me. My staff brothers and sisters delivered piles of get well cards (I’m pretty sure they stole supplies from the arts and crafts building). My heart was so overwhelmed with love. It was perfect. 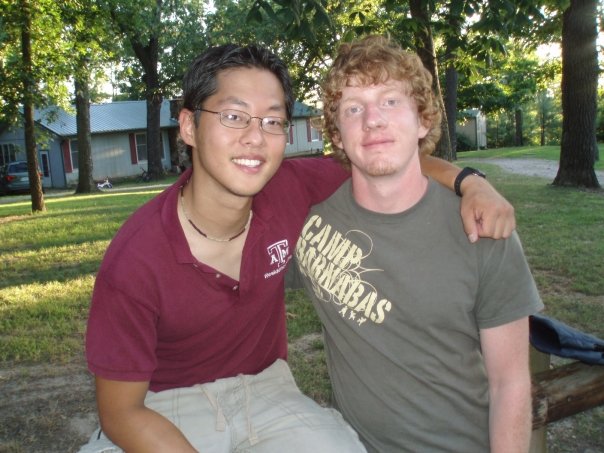 The book of Ephesians tells us that it is through Christ’s sacrifice on the cross we are reconciled to a relationship with God. But God’s rescue is about so much more than just the personal relationship we have with him. He is reconciling US to each other, because it was never about just saving you. Jesus came to save us.

Like Cyndy rescued me from the isolation and darkness of the laundry room, God rescues us from the isolation and darkness of sin. And He’s inviting us to dwell in his house, to be in a relationship with him, and by rescuing us, he invites us to be a part of a community of other rescued ones as we walk this life together. The life you were made for.