Hope Beyond “Thoughts and Prayers” 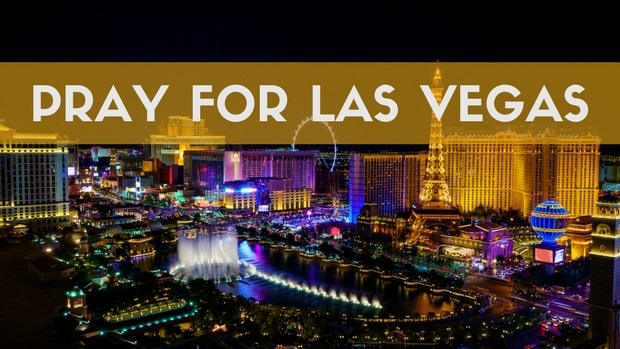 Hope Beyond “Thoughts and Prayers”

When I was in college, a friend and his sister were murdered in their home in College Station.  I remember exactly where I was when I found out: I was on a leadership retreat for a camp in southwest Missouri when I got a cryptic text message from someone I didn’t know too well saying that her thoughts and prayers were with us in the midst of a terrible tragedy.  I remember the feeling of confusion and fear that made way to anguish and anger when, after frantically calling friends, I found out what happened.

I mention this moment because I had a brief flashback to it this past Monday when I opened up my phone to see my social media boards full of “thoughts and prayers” posts.  People sounding off urgently and angrily about gun regulation – half venting their frustration about needing more, the other half about needing less.  All of it was confusing; I didn’t know what was going on.  It didn’t take long, though to find out that we as a nation had experienced another act of mass violence, this time, in Las Vegas.

Honestly, when I found out, my initial reaction was a sort of tired, resigned grief – like when you’re just recovering from a sprained ankle and you suddenly roll it again.  The sharp pain gives way to a mix of grief, frustration, and bitterness.  Then suddenly I remembered that a friend of ours, a neighbor who we had spent lots of time with, whose kids have come to our Backyard Bible Club for years, was visiting Vegas with her husband that weekend.  I called her, then texted her to make sure that they were safe.

Whenever we experience moments like this, personally and collectively, it’s easy for us to ride the waves of emotion without thinking deeply at what it means for us as humanity.  No, this isn’t about gun control or national security (though more on that later).  It’s deeper than that.  How are we supposed to process such terrible acts of violence, especially when it crosses over from “something that happened over there” to “something that happened to me or a loved one”.

First, one of the biggest mistakes we can make is to forget that there is such a thing as evil.  Evil exists.  We need to acknowledge that.  For the sake of victims who are trying to understand the balance of what happened, and for the sake of us who are trying to process it from afar.  It’s too easy for us to say that something is a tragedy.  But there’s a difference between a hurricane and a man who senselessly opened fire on a crowd of concert goers from a 32nd floor hotel room.  There were children in that crowd.  This isn’t just a moment to say that our thoughts and prayers go out to Vegas, we have to acknowledge that this was evil and we need to grieve not just the loss of life, but the darkness that took it.

Second, we have to acknowledge that in the midst of evil, God is greater.  It’s hard sometimes to see it, but it’s the very next thing that we need to remember – Evil is real, but God is greater.  The hope we have as Christians comes not from a vision of humanity finally coming to its senses and making ourselves a better society.  It comes from the promise that God makes to us to send his son Jesus. It’s his promise to restore the peace he intended for this universe.  While we may not understand why there is such suffering in this world, we can know that Jesus drew near to us in the midst of evil to strike a fatal blow to sin and death on the cross.  We were all “children of wrath”…

But God, who is rich in mercy, because of His great love with which He loved us, even when we were dead in trespasses, made us alive together with Christ(Ephesians 2:4-5) 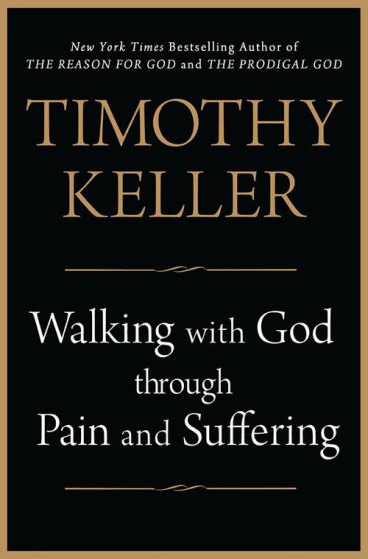 Tim Keller, in his book Walking with God Through Pain and Suffering puts it this way:

Christianity offers not merely a consolation but a restoration — not just of the life we had but of the life we always wanted but never achieved. And because the joy will be even greater for all that evil, this means the final defeat of all those forces that would have destroyed the purpose of God in creation, namely, to live with his people in glory and delight forever.

The Christian’s hope is restoration, not just consolation, not just sentiment, not just new legislation or social programing.  It’s a lasting hope that was purchased at the cross of Christ and will be fulfilled at Christ’s return.

Finally, our hope spurs us on to action now.  Just because our final hope is in the promises of God doesn’t mean we sit around and let sin and evil wash over us.  We are called to reject every kind of evil (I Thess 5:22), to resist the devil (James 4:7) and, like the Israelites who were exiles in a foreign land, Christians can learn from their example to “… seek the welfare of the city where I have sent you into exile, and pray to the LORD on its behalf, for in its welfare you will find your welfare.” (Jer 29:7).  What does this mean for us?  It means we get engaged in being light and salt in our culture now.

There’s a huge debate raging all over the country right now about gun control, about mental illness, about terrorism, national security and self defense… we need to be a part of that conversation.  But in the same way Christians are called to suffer differently from the rest of the world (as ones with an eternal hope) , we need to engage these issues differently from the rest of the world (as ones who are called to be peacemakers).  Remember that “by this everyone will that you are [Jesus’] disciples, by the love you have for one another.” (John 13:35).  We need to be engaged.  We need to be passionate.  But we need to remember that vitriol only demonstrates to the rest of the world that we have no better worldview, no better hope, no better judge, no better perspective, insight, or savior.

Michelle and her husband, thankfully, are safe; they flew back home a few days ago.  They apparently just made it back to their hotel before the city went on lockdown.  I’m so grateful they made it home safely.  Sin and darkness are real, but so is the light and promise of life that Jesus Christ purchased for us through his death, secured by his resurrection.  We can grieve as ones with hope and engage in seeking the peace of our culture as brothers and sisters.

To read more, check out Desiring God’s response to the Las Vegas tragedy, looking forward to a day when shootings, violence and even death will be a distant memory: