Hitting rock bottom led me to the arms of Jesus

I was the girl that you’d see on 6th street wearing my own version of a Pretty Woman outfit. My heels all scuffed up, probably an alcoholic beverage spilled gracefully on my dress and my hair drenched in sweat, cigarette smoke, and a hint of barf. I was the girl having the time of her life dancing to some techno rap song on a foggy dance floor with my skirt probably hiked up to my chest. I was the girl that would drink those stupid Cherry Vodka Sours (very unoriginal white girl drinks)  like I was at a kids Birthday party drinking a juice box. They were delicious, so I could drink at least two at four different bars, and not even realize I’m completely sh*# faced until I’m falling on the ground claiming my legs to be completely useless. At that point, I was ready to barge into some fancy Hotel in downtown Austin to throw up in their toilets. I would even post photos on social media like, “Everyone come look at how much fun I’m having.. I’m so happy” blah blah blah..

Want the truth? I wasn’t happy. I was completely full of crap. I was searching for happiness that came from relationships, cute martinis, and dresses that made my waist look smaller. I was trying to fit into this lifestyle that took my heart and broke it into pieces. I was looking for love in all the wrong places (as cliche as that may sound) but it’s true. I fell hard for a life I thought I wanted, and then when all of that shattered.. I had no place to run except for into the arms of Jesus. It’s like He was waiting there all along, watching me trip and stumble because I was too stubborn to admit I couldn’t go through life on my own. And then I hit rock bottom, and He graciously picked me up and held me like I’ve never been held before.

I thought I could find love on my own, when in reality, I was being pursued by a God I didn’t even know.

Since that day, the day I decided to let go of my past, to relinquish my will for His grace, I’ve been transformed into a woman I never saw coming. I no longer feel the need to cope with heartache with messy shots and cute boys. I no longer see myself as a woman who needs to prove herself to anyone and I now have respect for my body. Which means no more raunchy cut – offs and tight dresses. I am now a beautiful creation that, in the eyes of God, is worthy and enough. Because of Jesus, my heart is made new and cleansed of my past. I am no longer the girl I used to be.

When I look back at all of those broken moments, where I was at my lowest and felt completely worthless.. He was there. When I would meet people and think nothing of it, He was there and put them there for a reason. They led me closer to a God that would soon become my greatest and deepest love. My past is sometimes a burden that follows me around, and even though the filth of it all is overwhelming, I am even more overwhelmed by the blood of Jesus that covers it all.

I am a sinner, and even when I said no to His love, He continued to pursue and adore a girl who deserves nothing from Him. 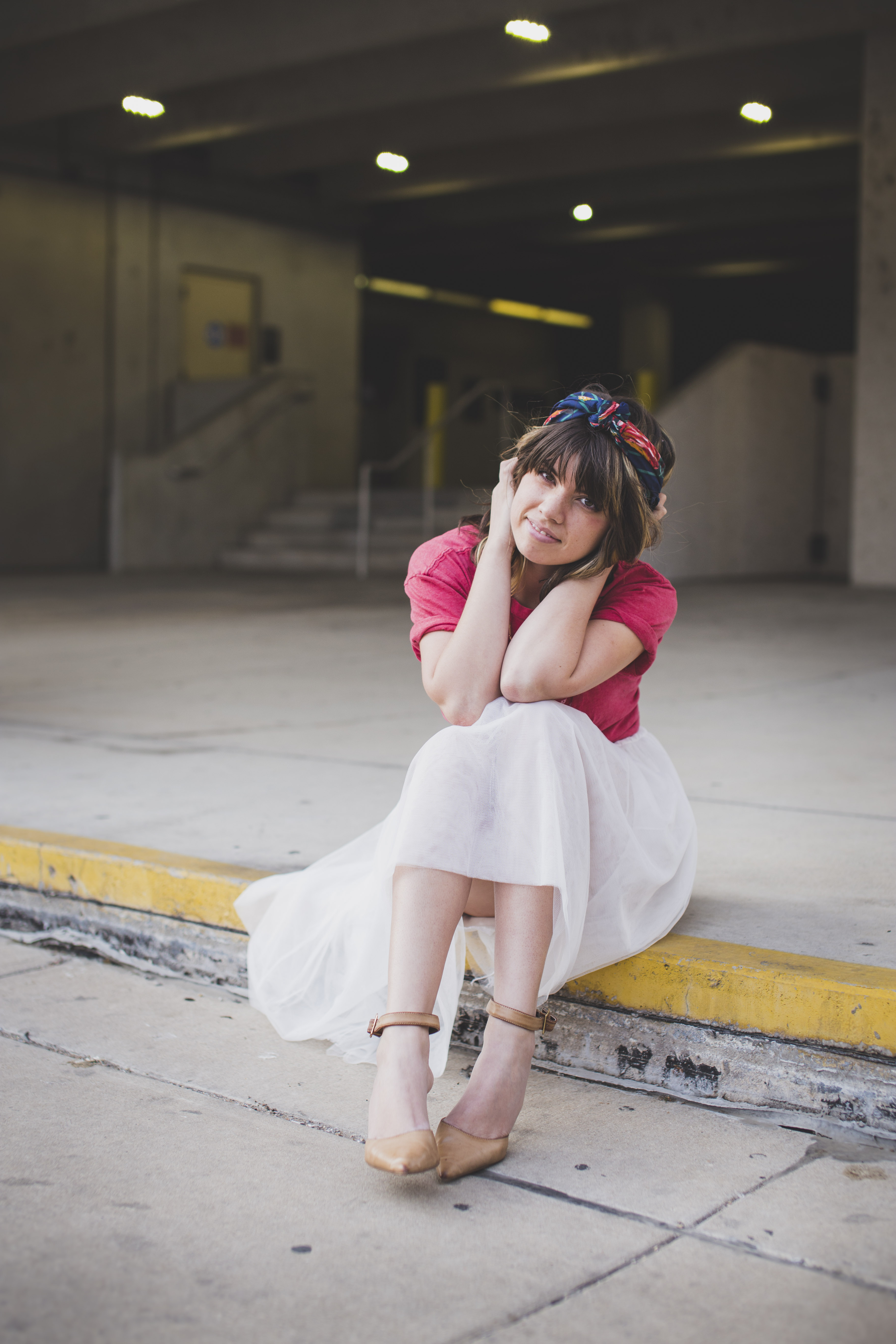