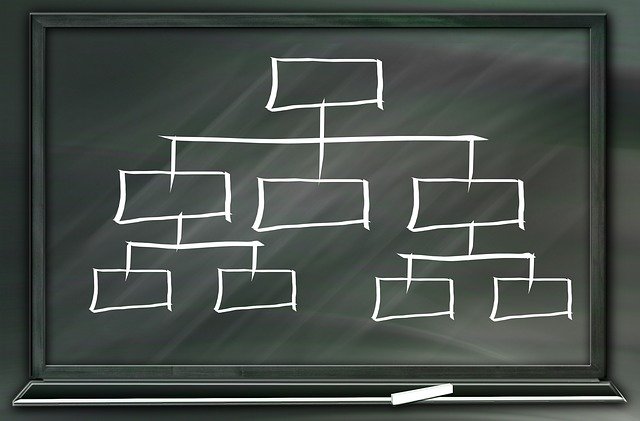 One of my favorite stories in the Bible is from Matthew 20. The authentic realness of selfishness, self-preservation, and comfort come out of the disciples and those following Jesus. I always love this more because it reminds me of the spiritual maturity of people in church plants. People who are really excited about making this thing big and have dreams and visions of grandeur about the fame, public speaking tours and book sales that would follow their incredible work.

So the mother of James and John pulls Jesus aside and kneels before him with her sons standing awkwardly beside her. She lets him know she has a request.

“What do you want?” Jesus asks already knowing what she wants and seeing her two sons staring at their toes. The conversation before this probably went something like this.

“Can you believe Simon (Peter)? He says the most idiotic things.” said James.

“Sure, but he is still the favored one. He always has Jesus’ ear.”

“What can you do?” said John as he want to grab a cup to get some water.

“Boys, let me help you out. I’ll talk to Jesus,” their mother said grabbing them both by the hand.

“Mother, no.” but it was too late. There they were in front of Jesus.

“Permit these two sons of mine be number 2 and number 3 in your kingdom,” the mother put her face toward the ground only her eyes looking up at Jesus with great hope.

Jesus turned from her face and looked at the two young men who had been following him for over a year now. “You don’t know what you are asking,” he said. “Can you drink the cup that I’m to drink?”

Without hesitation, “We can.”

Jesus shook his head. “You will drink my cup, but to sit on my right and left is not mine to grant. Those roles are being prepared by my Father.”

Peter and the other disciples overheard the conversation. Anger burned.

“Who do you think you are? All you want is power!” Peter fired off.

Jesus continued. “For the Son of Man didn’t come to be served, but to serve and to give his life as a ransom for many.”

Before the death, burial, and resurrection of Jesus, the disciples struggled understanding their hope was not in this world. That might be the problem we face today. But we can understand what Jesus was saying from a standpoint of things on Earth that reflect the way the kingdom of heaven works. For example young doctors work as residents. Extremely overworked serving a large number of people who work very little. These residents put aside their own health, their own social desires, and put on hold all of life in order to gain the right to be a doctor who has the money, prestige, and honor. Young lawyers fresh out of law school put in the same amount of hours. They put in a lot of work in hopes that one day they might be a junior partner and then perhaps one day a partner. They are willing to endure harsh conditions for the greater reward. Name a profession. Military Officers face the same thing. Harsh conditions of servitude for the greater reward later.

Why would the most honorable office of God’s elect be any different. It really gets to visibility. We can see doctors. We can see lawyers. We can see military officers. We see the results of their hard work. What you can’t see are the saints of old experiencing the joy of living out what would ultimately give them a reward. That’s why Hebrews 13 says we are surrounded by a great cloud of witnesses. The kind of witnesses it takes faith to see.  Our lives are built on faith that serving people and putting others first will be rewarded.

Living Out the Kingdom of Heaven on Earth

When we become born again, we get a new passport. We become Ambassadors of a place we have never been. Our king calls us to live in a way that reflects a life within our design for our Designer. We can only see it in shadows of the saints that have been living longer on Earth with their hearts on heaven. Like the disciples we can get confused on where we really belong and from where our purpose comes. Let’s keep our eyes fixed on Jesus so that we don’t get distracted from what true treasure is.