I love subway. It may be my favorite “not” fast-food place to go; it was cheap and consistent. So when Brandee and I were travelling to St. Louis from Houston for Urbana 2009, it was the place I naturally suggested we stop at for lunch as we drove through Dallas. We ate quickly, and we, along with my brother and a friend of his from Emory, jumped into the car to check into our hotel in Little Rock.

We pulled into a gas station to fill up, Cliffe and his friend went into the store, Brandee grabbed a drink, and I pumped gas in the cold.Â  When Brandee came back, I asked for the keys to which she responded with a surprised, “I thought you had them!â€Â  Looking through the passenger side window, I saw the keys that she I had left in the cup-holder.

“Well where’s your purse? You’ve got the spare key.”

Needless to say we were not having a good night. Eventually the locksmith opened the car door, but the purse was still nowhere to be found. Eventually we ended up calling that Subway and, yep, the manager said they had it in their safe.

But before I could say anything else, the manager explained further:

“Well, I’m sorry to say that one of our employees had it and she took a lot of money out of the wallet. We tried to get as much of it back, but a lot of it was on gift cards (the thousands of dollars worth of gift cards we had received as wedding gifts just months before), and, well, we couldn’t recover all of it.”

Brandee and I had the first real, tense moment of our marriage in the car as we drove into the hotel parking lot. We asked the manager to hold on to the purse until we drove through Dallas on our way home at the end of the conference. Needless to say, I was upset. So upset I’ll admit it was what I thought about most of the time while we were in St. Louis.

On the way home, we walked into that Subway in Dallas, the manager returned the purse to us and, yep, she had taken just about everything. It wasn’t just a few bucks, or a couple of Starbucks gift cards. These were the gifts our friends and family gave to us to start our new life together. Thousands. And some Subway employee, no, ex-employee had ripped if from us.

“Would you like to press charges?” the manager asked.

But before I had a chance to answer, Brandee jumped in:

“No, but could you tell us the person’s name and where she lives?”

Honestly, I don’t know why that Subway manager told us, even led us to that employee’s apartment. I’m pretty sure it violated every rule in the book. But there we were, me in my rage, my desire for vengeance and justice, standing at the door of the person who violated us. And yet, before I could say a word, Brandee knocked on the door, and when the girl answered, she said:

“Hi, my name is Brandee, and you don’t know me, but last week you took some things from my purse.”

The girl froze, pale as a sheet.

“I want you to know that I don’t expect you to pay anything back; I forgive you and I love you because God’s forgiven and loved me.”

And before I could cut my wife off, demanding my justice, the girl broke down in tears. Brandee grabbed her and cried with her, listening to the girl’s story of how she had lost three jobs in four months, she was struggling to feed her newborn baby, and at the same time support the other three people living in the apartment with her. Brandee asked if there was anything we could do to help, and before the girl had a chance to answer, she said:

So there we were: My wife, the girl that I wanted thrown in jail, and me, confused as to how we were all walking down the aisles of Wal-Mart together like some weird, awkward family.

Diapers. Formula. Cereal. Baby clothes. Canned veggies. The longer I watched Brandee love this woman, the more the Lord started breaking my heart. I wanted vengeance. God wanted Grace. And my wife was my living, breathing example of God’s grace to this very undeserving woman.

By the time we got to the checkout aisle, I prayed under my breath, “I’m sorry, Lord. I get it now.”

On the way back to Houston, Brandee and I talked about God’s grace. The grace that rescued sinners like us from death, and the grace that moves God’s kids to be gracious to people like that girl from Subway. She deserved to stand before a judge and go to jail. What she got instead, was a woman, the very woman she offended, offering her not just forgiveness, not just mercy, but so much more: love, generosity, dignity, relationship, kindness. And that’s what God’s offering to us. 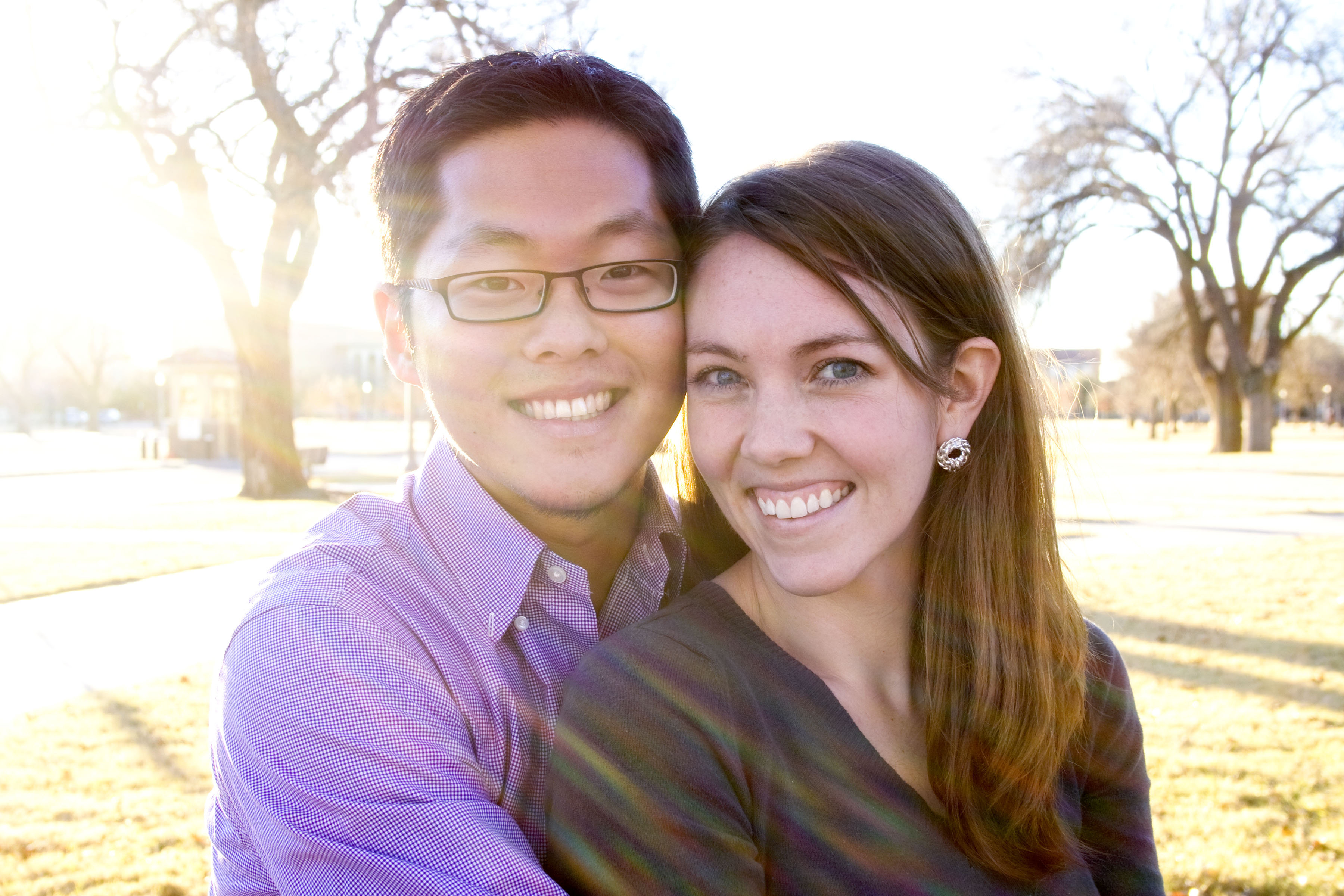