There is no circumstance, no sin from which God cannot rescue you, deliver you, redeem you. There is such incredible potential for beauty in the brokenness of our lives. Joey Perez’s story is a beautiful example of God’s redemption.

Even before he was born, the odds were seemingly stacked against him. His mother was a stripper, she met his father at bar, and they started their relationship doing drugs together. It isn’t your typical formula for a beautiful love story, but God has never been one to be typical. While his parents did what they could to raise him, his father realized the instability of their circumstances. He sent Joey and his siblings to live with their grandparents. 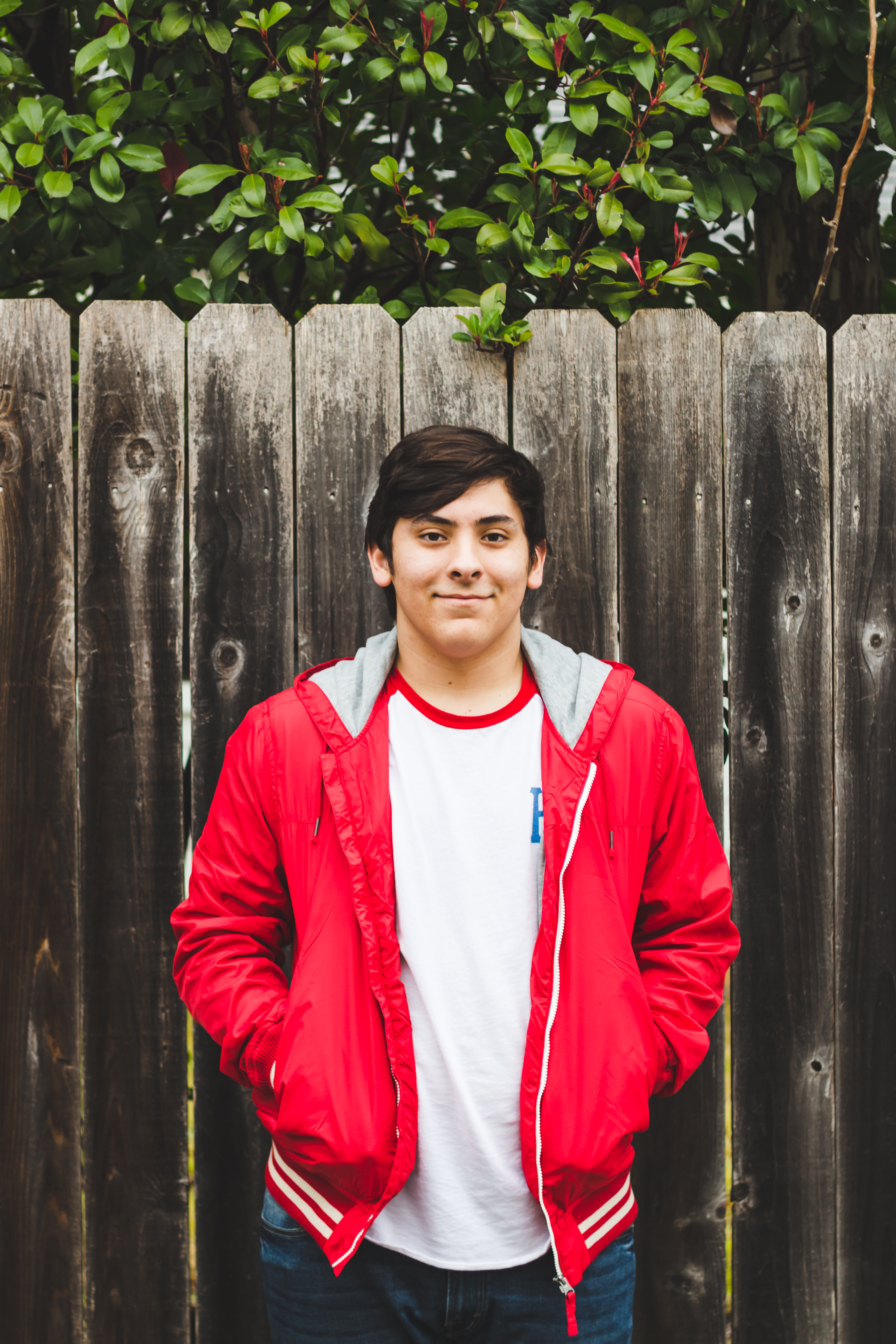 Joey remembers his time with his grandparents fondly. His face lights up as he shares his memories of their time together. It was a wonderful time for him as his grandmother was loving and supportive and his grandfather could always be found goofing off and cracking jokes. Life was fun and carefree. He remembers that they took him to church starting at an early age, but nothing really resonated with him. It seemed to be more of a lifestyle and traditions to him than anything else.

While this time with his grandparents was precious to him, when he started middle school, circumstances for his father improved and he was able to move back in with him. It was here that he encountered drugs first hand for the first time. His best friend at the time started smoking weed and doing harder drugs. Having seen the effects of drugs on his parents, he wanted to stay as far away from drugs as he could but his friend started encouraging Joey to do the same. While Joey resisted initially, his desire to please people and fit in overcame his resolve. More than anything, Joey wanted to be loved and accepted. He wanted to belong, to feel like he a place and that he could make his friends happy. His resistance dissolved and he soon began using drugs along with his friends, for the sole motivation of pleasing others.

Once you say yes it is hard to turn back, regardless of the reason. Joey’s people pleasing turned into an addiction that continued to his high school years. This evolving addiction led him not only to doing drugs, but selling them as well. He soon found himself disinterested in school or anything productive. What was the point? He could make money doing this, he got to hang out with his friends, what more could there be? After repeatedly skipping classes and run ins with administration, he got kicked out of his high school. As a last resort, he was transferred to another school for his junior year. With his disinterest now becoming hopelessness, he developed a plan to drop out of school once he turned 16. He had no hopes or aspirations of getting a job or going to college; he just assumed he would be a drug dealer for the rest of his life. But God had a radically different plan… 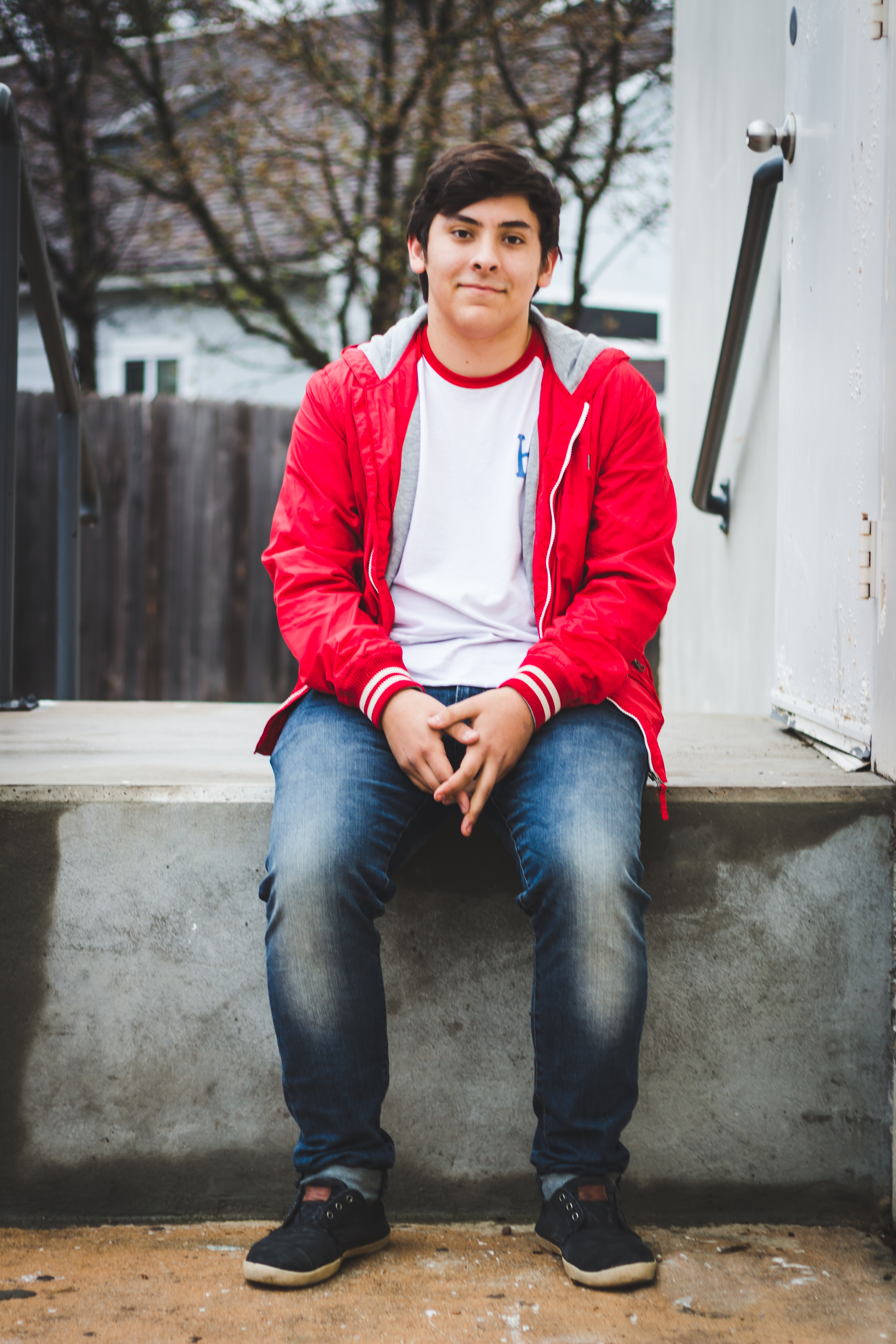 At his new high school, Joey met Jonas. Jonas was a big dude with a lot of facial hair, so I figured he was a drug dealer too. So it felt easy and natural to hang out with him. But it turns out, that was the furthest thing from the truth. Jonas was actually a weird Jesus freak. Jonas befriended Joey and introduced him to another friend, Eric. Their friendship began over episodes of Dragonball Z. Eric and Jonas started inviting Joey to an after school program called the Effie Center hosted at the Live for More Center. Joey remembers being completely high the first time he showed up. He couldn’t tell you much about what he did there that day, but he remembers feeling like he wanted to go back. This began his relationship with other Christian youth at Wells Branch Community Church and their youth pastor, Phill Kwon.

Joey thought Jonas and Eric were weird because they seemed to love him unconditionally. They had a joy that didn’t make sense. They loved a God that was invisible. Who were these guys? They seemed so full of life and purpose that Joey couldn’t grasp. It was a stark contrast to emptiness and hopelessness Joey felt. As Joey watched his new friends live their life in worship to Jesus, he realized his own need for God. Through their actions and their words, his friends loved on him. On the evening of October 5, 2013, Joey started looking for answers. He sought out Jonas, who then sent him to Phill. Phill shared the truths of the gospel with him that evening and Joey committed his life as a follower of Christ. He let go of his burden, of the sin weighing him down and admitted he was a sinner. He asked for God’s forgiveness and, he put his trust in Jesus. His heart was transformed, there was a hope that was awakened. He became aware there was more to life than he had ever known. This was the day he gave God his heart and he is happy to report he never felt the need to use drugs again.

While his faith freed him from the bonds of drug use, his flesh began to fight against this new transformation. This time it was in the form of physical temptation. While his heart had been purified and given to Christ, he succumbed to the desires of his flesh in a physical relationship with his girlfriend. He hated what he was doing, he knew that it was wrong, but the people pleaser in him did not know how to stop. He describes this relationship like a dagger in his side from Satan. Sometimes, in our walk with Christ, it is these moments that reveal God at work in our hearts. The quiet whispers to our heart that bring our sin to light, convicting our hearts and allowing us to confess and repent. And when we do, God frees us from those bonds. Eight months into his newfound faith, Joey ended the relationship and committed to living his life in purity. A week later, Joey stepped forward in faith and was baptized, symbolizing his decision to die to his old self and rise a new creation in Christ.

God continues to refine and mold Joey to be more like him. He took a young man, whose only ambition was to drop out of high school and sell drugs and transformed his heart and life. Joey feels God’s love so deeply and fully and finds peace in knowing he is not alone. Now he leads an accountability group with other other high school guys named 3:13, inspired by Hebrews 3:13.

“But exhort one another every day, as long as it is called today, that none of you may be hardened by the deceitfulness of sin.”

This group has become one of the greatest joys in his life. He is passionate about the gospel and seeing lives transformed, just like his. One of the elders of his church, Robert Sas, has also had a huge influence on him. Joey says, I want to imitate Robert, because he imitates Christ.

Because youth ministry played such a vital role in his transformation, he dreams of becoming a youth pastor. This young man who had no plan to finish high school now plans to graduate, go to college and pursue a vocation in youth ministry.

Joey wants others to know that they are known, even when you don’t feel like it. There is a God who sees you, who knows you, who loves you, despite who you are and what you’ve done. 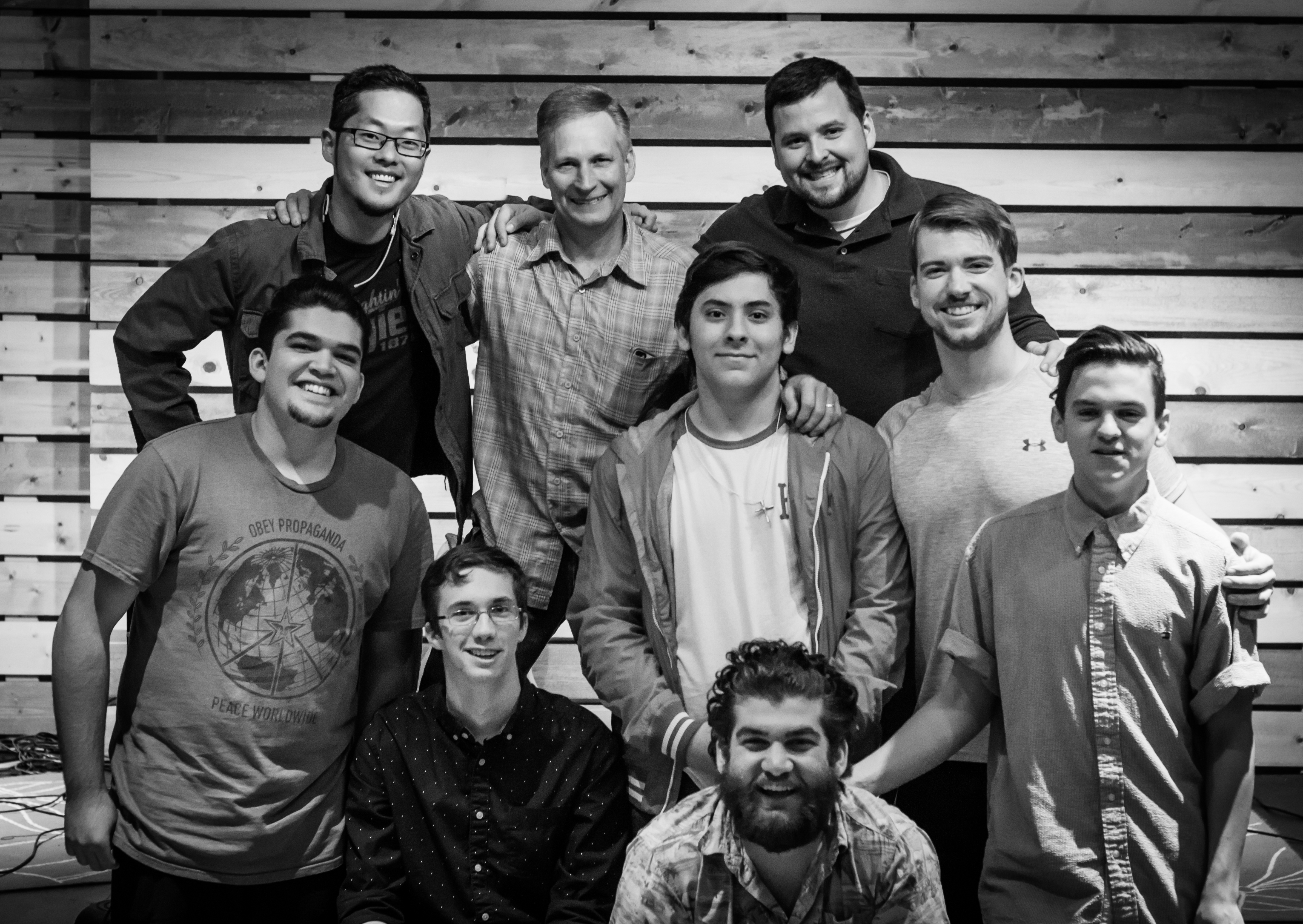