My identity, my value and my worth come from Christ, not the things of this world. How beautiful can your life be when you can find release from seeking approval from the things of this temporary, broken reality and set your mind to find your worth in the creator of the universe? Kyrsten Withem is working toward that end. Seeking to let go of the things of this world and allow God to transform her to be a believer whose faith and trust in her savior is evidenced by the fruit in her life.

Kyrsten grew up in a Christian home in Salem, Oregon, led by her mother. Her relationship with her father was a strained and difficult one. One that played a role in the depression, anxiety and fear that was to follow her childhood. She recalls being saved at a young age, but not quite understanding what it meant to grow in faith. Around her middle school years, she started comparing herself to others. Trying to gauge how she measured up, how “well” she was performing. She felt like she was always walking on eggshells trying to please her father and nothing was good enough.

In 7th grade, she started attending youth group at the invitation of a friend. There she finally felt a safe place where she could be herself and open up with people. She rededicated her life to Christ and allowed herself to be spoken into, surrounding herself and staying plugged in with believers. She loved being at youth group more-so than being at home. She dived in with summer camps, mission trips, weekly Bible studies and learning to live life for him. And as she was seeking God out, He was laying a solid foundation for Kyrsten. 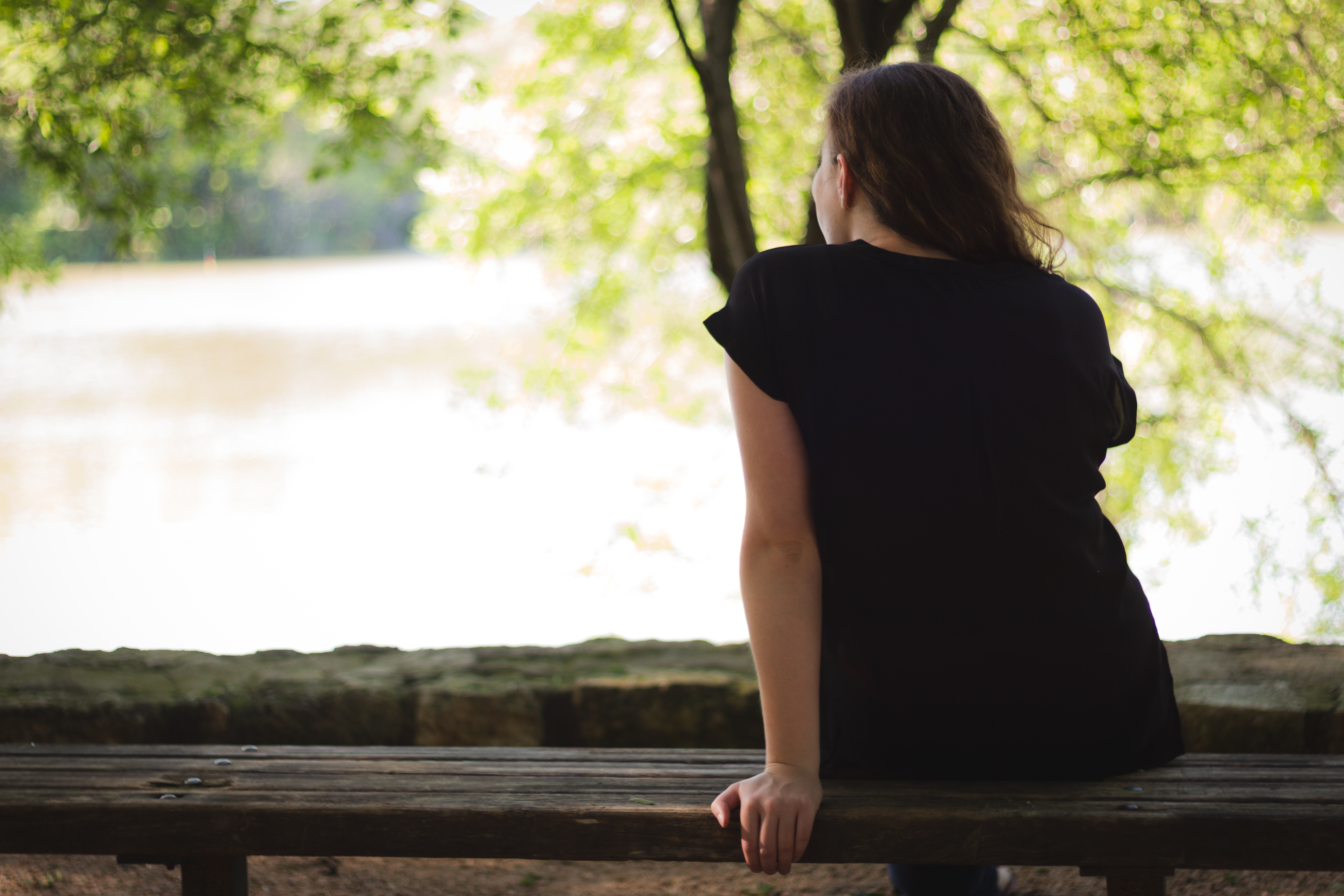 When she was 18, her parents divorced and she everything she knew was no longer. Through this sudden rift in her family, Kyrsten felt like her world and her life were falling apart. She began to suffer panic attacks, depression and anxiety. She pulled out of ministries she loved serving in due to the effects of these struggles. The harder she tried to grab the reins of her life, the harder she seemed to fall. She wanted to be seen, for others to see her struggles. Instead, God was showing her, she only needed Him. She remembers a break, “my Mary moment”; she says. “I was thinking God’s love was like my dad, it was conditional. My identity, my worth and my value were in pleasing people. But it isn’t. When I took the reins, I fell over and over.” It was the realization that God was not a flawed, imperfect man like her father. He was the author of creation, the most perfect, unconditional father who did not demand performance, but rather, searched us out in our weakness and sacrificed for us because of it. In a college dorm room, she surrendered her life completely to God and placed her faith and trust completely in him. He pulled her out of the pit of her despair, removed her fear, and rescued her from suicidal thoughts. She found that her value was not in her performance, but in her relationship with her savior. It was the major turning point in her life. She felt the freedom to open up about her life without concern for judgement. Her professors in college encouraged her and she was excited to get involved with a Christian sorority and serving her community. 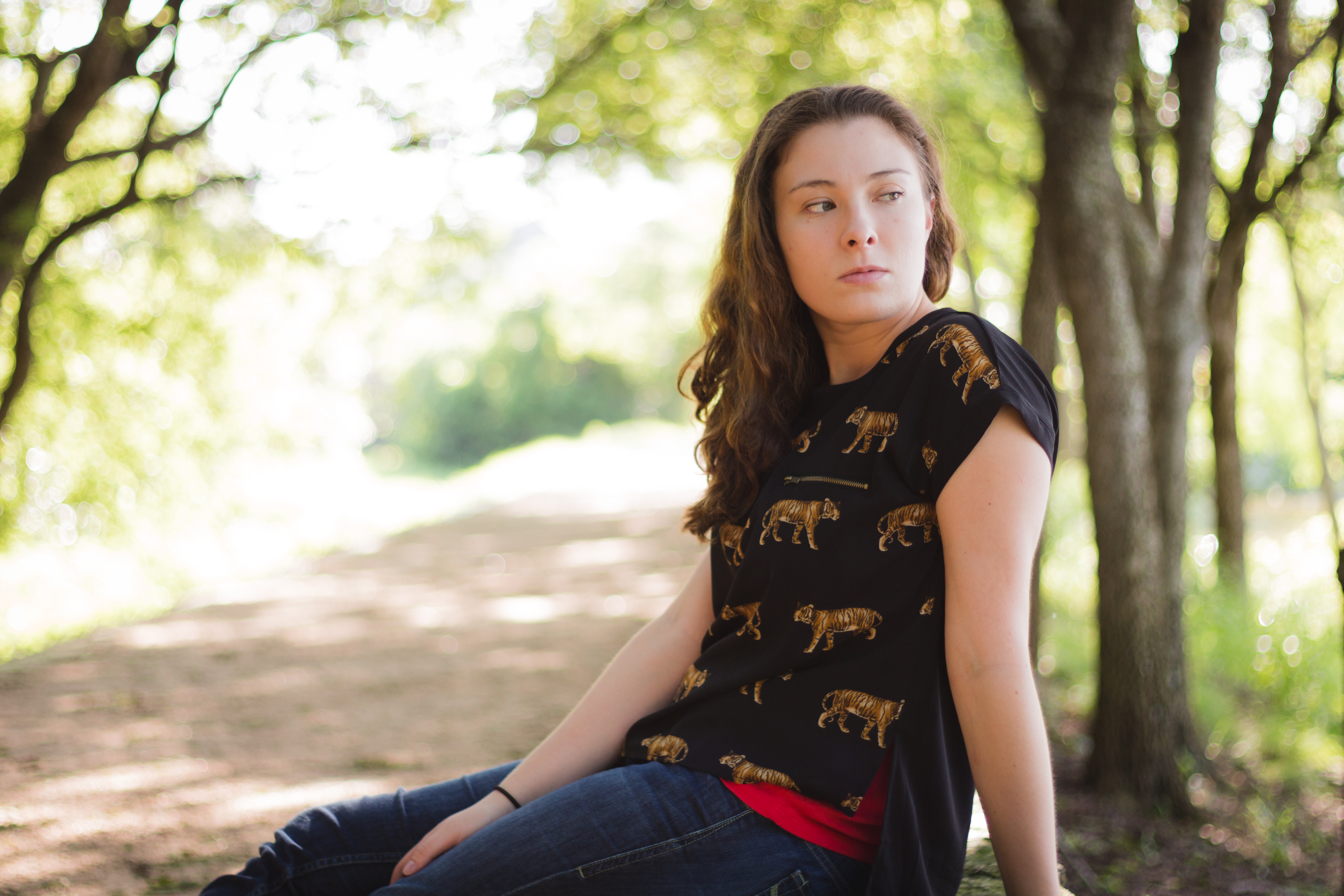 After college in Oregon, Kyrsten wasn’t sure what was to come next. She took a leap of faith, sold her belongings and moved to Austin, TX to be near her aunt and uncle. She had no job, no plan, no friends in Austin, but knew it was the right move to make. Living here encouraged her as she watched her aunt and uncle model Christ and what he could do in her life. My aunt and uncle exemplified a godly marriage with Christ as the center of their lives. She continued to grow in her faith and identity in Christ as she lived life with her family. She eventually found her way to Wells Branch Community Church. She started attending church and has recently become a member. Kyrsten felt joining a church was important because you need to have community and to be vulnerable with others. This allows you to speak into other’s lives and for others to speak into yours. She has jumped into serving and is involved with the prayer team at the Well, teaching in the elementary class with WB Kids, learning to love people who are hard to love and being the hands and feet of Jesus by advocating for others. She has a heart for the disabled and recently started working at Children’s Autism Center and is pursuing her career toward becoming an applied behavioral analysis assistant therapist specializing in autism.

Kyrsten is learning that singleness is not an identity, but a season and she has found peace and contentment. God is mending, healing and refining her heart. She has found a new confidence, value and identity in God with the removal of fear and instilment of joy. “I don’t want people to see me and see a poor broken girl. I want them to see Christ and the strength he gives. I want them to see what it means to be a Christian who bears fruit.” In all ways God has proved himself faithful in providing for her and growing her. That’s what God does, he follows through. He doesn’t have a plan B.

Therefore, as you received Christ Jesus the Lord, so walk in him, rooted and built up in him and established in the faith, just as you were taught, abounding in thanksgiving. Colossians 1:6 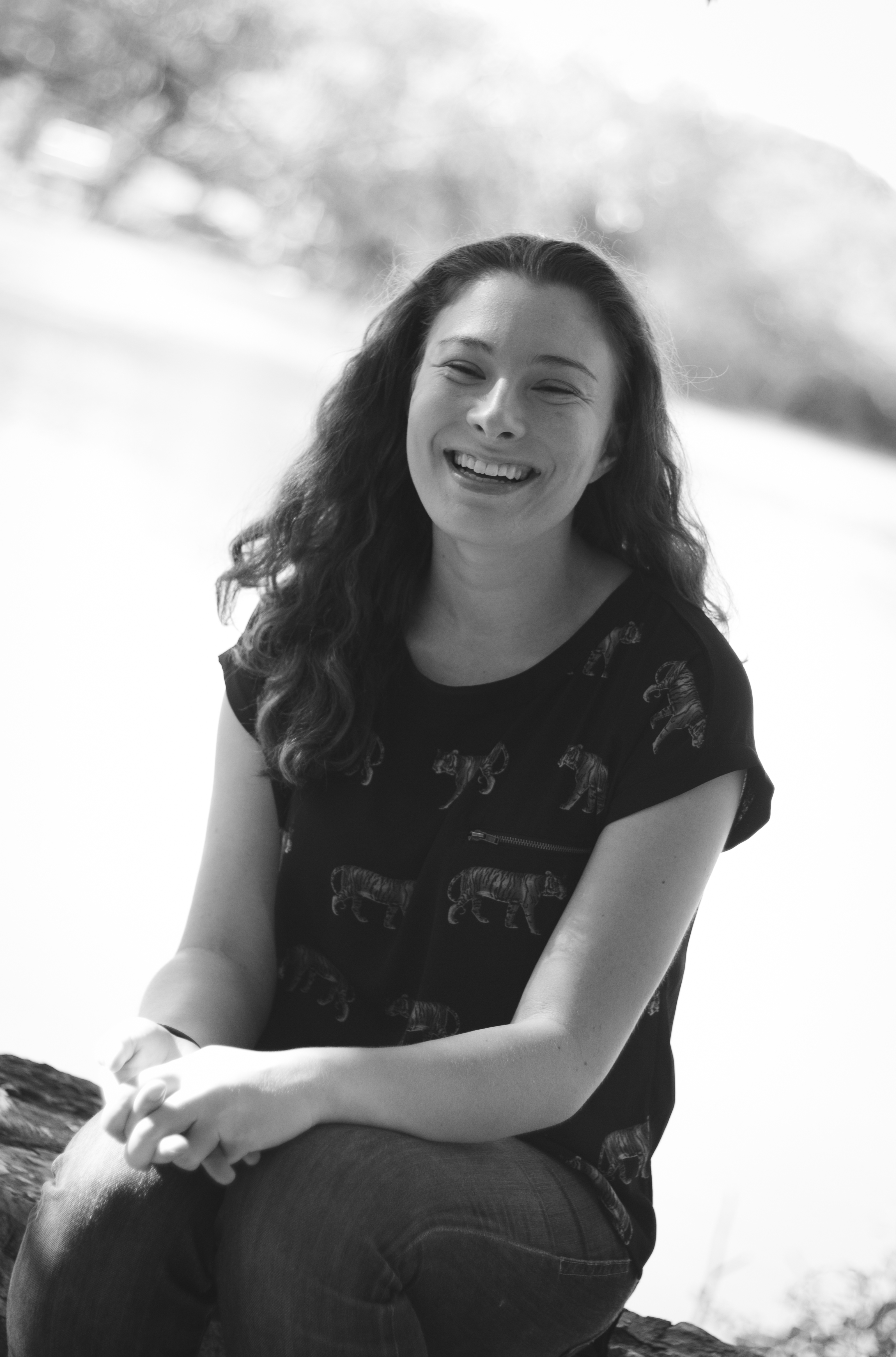 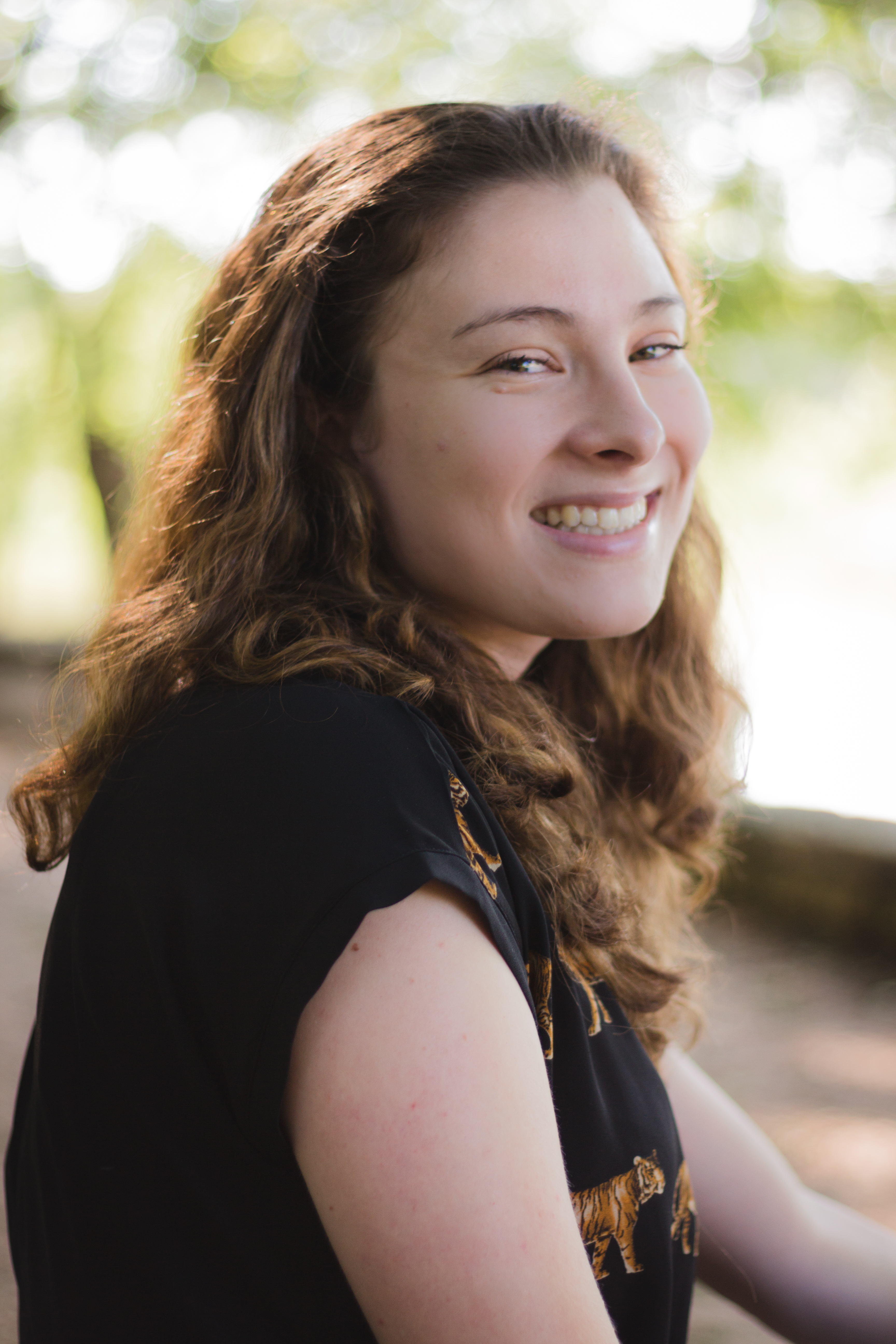